I think the commonality of getting to know other people is that we all put on these polished, filtered versions of ourselves as to not frighten the other person away. You might not voice your opinions and if you do, you mute the passion behind them. You might also tell them you’re super clean and organized because you happened to clean your apartment yesterday, but in reality you can destroy the zen of a room in 2 seconds after walking through the door by throwing shoes on the floor, a jacket on the couch, and your purse and keys on the table. It’s okay, you’re not alone, Karen.

You know, watching other people getting to know each other is even more awkward, though. You can tell when two people like each other and they’re just figuring out who the other person is. They’re smiling way too much and they’re finding reasons to laugh their nerves out of their bodies. They’re telling each other impressive things that sound so stupid to anyone listening, but if you’re on the receiving end, you’re talking to superman himself. It’s just so cringe-worthy. But we all act like that and we’ve all seen people act like that.

The first 3 months of a relationship is also a prime time to get to know how the other person truly is. You start to see their flaws they’ve been hiding, their quirks that are just too weird to share at the dinner table. You know their general sense of style. You might have a routine that starts to happen when you two see each other or when you go out on dates. It’s interesting.

Do you have any awkward “getting to know people” stories? Share them with me!

I have been on a handful of dating apps including but not limited to Tinder, HER, Badoo, and OKCupid. While I have found most all dating apps to be annoying and basically the same when it comes to operation, I had the most “success” on HER.

I have met 3 people in person from the HER app. I dated only 1 of them and that lasted about 3 months. The first person I met on the HER app was a straight girl who I awkwardly hugged goodbye when we parted ways from our “date” at the local mall. It was a sight to see. The other girl I met went to a nearby university and advertised herself as having long hair, so I was quite confused when a buzzed head flagged me down at the Greek restaurant we were supposed to meet at.

*I want to insert here that I don’t care about how my partner wears their hair. My last girlfriend rocked a short haircut and she looked damn good. I only have an issue with false advertisement.*

The date with the girl with the buzzcut was very uncomfortable and we both struggled for conversation. The food also sucked. I made an excuse to leave early and RAN.

Aside from the girl I dated for 3 months after meeting on the HER app, all of relationships have been as a result of meeting in school, an event, or at work. I’m hesitant to try dating apps again because they haven’t resulted in the most fulfilling encounters.

I recently created an account on the website Find Femmes, created by Megan and Whitney Bacon-Evans (one of my favorite YouTube couples to watch!). I’m a little nervous, but I’ll update you all on how the website works out for me.

Check out this interview Wegan did back in 2016 about creating Find Femmes. 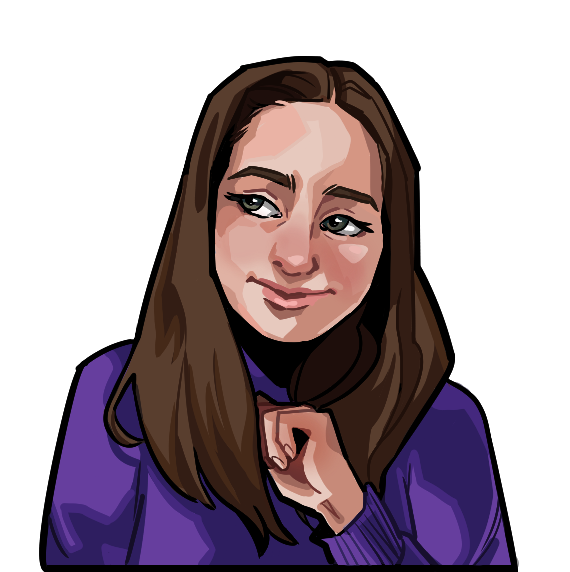